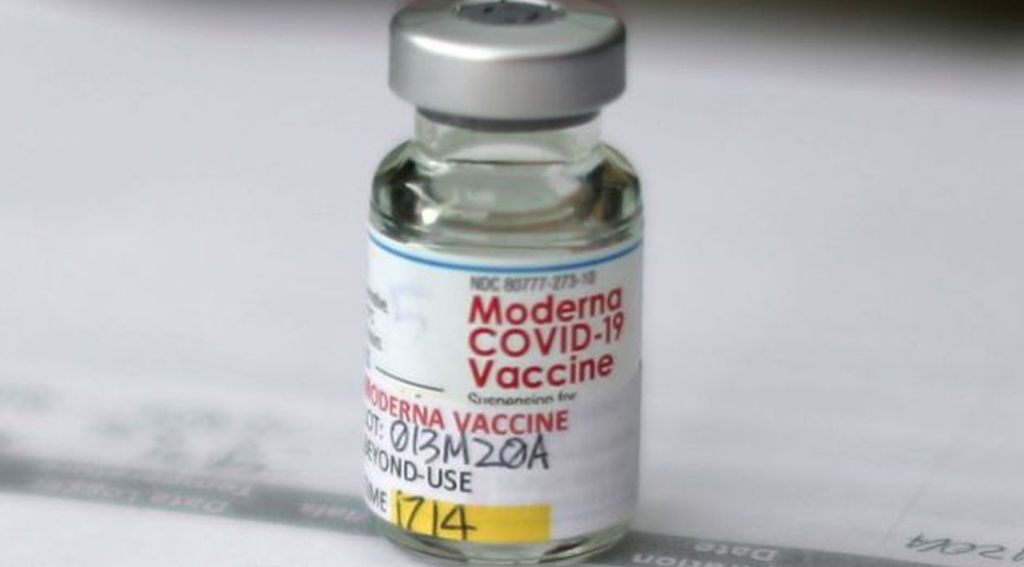 Moderna Inc said recently that it was moving forward the supply target for the second 100 million of its COVID-19 vaccine doses to the United States by a month to May end.

The company said short-term delays in the final stages of production and release of filled vials at Moderna’s fill and finish contractor Catalent have recently delayed the release of some doses.

Moderna said these delays are expected to be resolved in the near term and are not expected to impact monthly delivery targets.

The United States, which is fighting supply constraints for its large-scale efforts to vaccinate most Americans, earlier this month bought an additional 100 million vaccine doses from Moderna, taking the total ordered doses to 300 million.

The company reiterated it was on track to deliver the first 100 million doses by the end of March and also moved forward the delivery of its third 100 million vaccine doses by two months to July end. 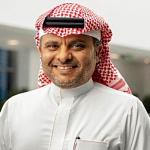 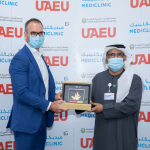 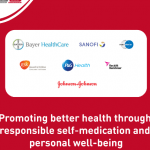 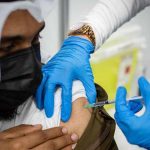