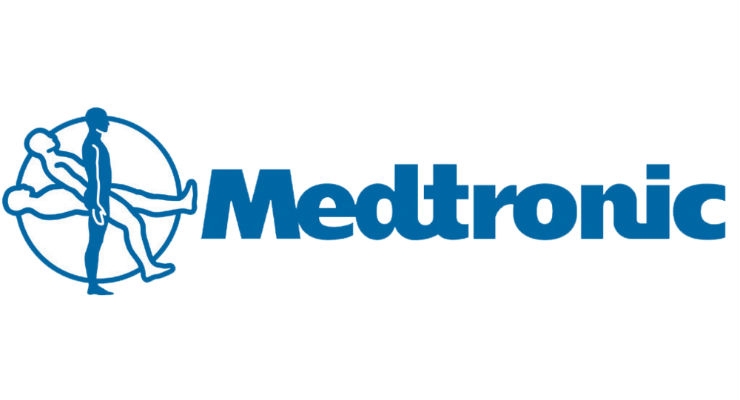 The deal to bolster Medtronic’s offerings for ESRD patients follows a New England Journal of Medicine publication in August supporting the company’s existing drug-coated balloon used for AV access, and also the quiet tuck-in acquisition of Laser Associated Sciences, which makes a noninvasive tool to monitor changes in distal blood flow during revascularization, a spokesperson said.

Although peripheral and venous technologies have historically been among the smallest contributors to Medtronic’s Cardiac and Vascular Group, produccts for ESRD patients are on the rise as prevalence and government attention to the disease grows.

A key development this year was rollout of the Medtronic IN.PACT AV drug-coated balloon, which received FDA approval last November, meant to establish better-lasting dialysis access in ESRD patients. The New England Journal of Medicine recently published the six-month study results that helped support that U.S. approval, renewing some spotlight on the device.

Whereas much emphasis on IN.PACT AV has to do with continued durability of AV fistulae, Avenu’s Ellipsys system boasts a particularly minimally invasive approach. Medtronic describes the technology it will soon add to its peripheral vascular portfolio as a single-catheter, ultrasound-guided device that creates a durable AV fistula. Because the device does not require an open surgery procedure, it can be used in ambulatory surgery centers, physician’s offices or hospital outpatient departments, Medtronic specified.

The device received 510(k) clearance from FDA in 2018 and also holds a CE mark. Avenu is now recruiting for a postmarket surveillance study.

Medtronic did not share financial terms of the deal. It is not expected to become accretive to earnings until fiscal year 2023 and will be immaterial in the interim.

Medtronic execs continue to be vocal about the medtech giant’s plans to buy companies and technologies. Earlier this month, CEO Geoff Martha touted “decisive moves in terms of increased cadence of M&A” at the Morgan Stanley Global Healthcare Conference, following comments from CFO Karen Parkhill at a Wells Fargo event that now is the right time for Medtronic to be doing tuck-in deals and investors “should expect more.” 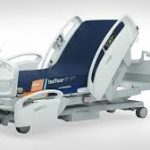 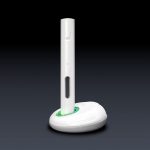 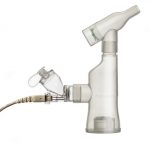 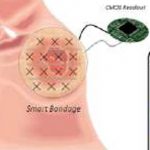