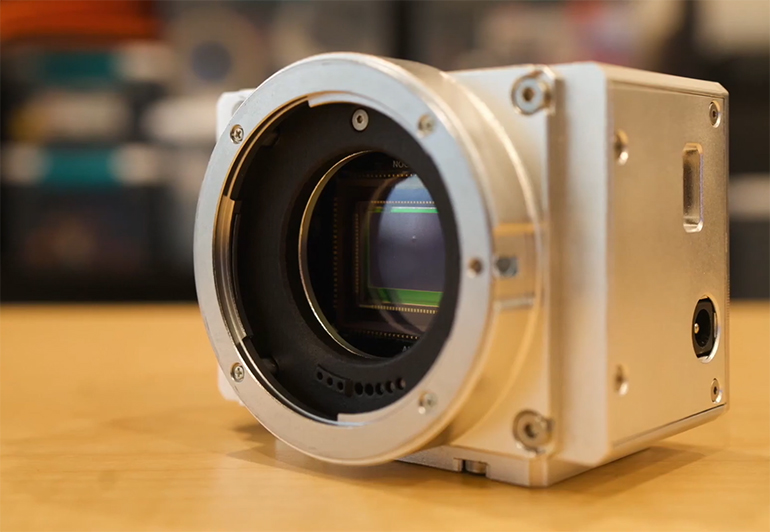 Researchers at the University of Illinois Urbana-Champaign have developed a hexachromatic camera that can assist with tumor imaging during surgical removal. The device is inspired by the mantis shrimp which can perceive twelve colors, compared with just three colors that can be perceived by the human eye. The new camera can visualize tumors in the body during surgery when patients are administered near-infrared probes to label cancer cells. By seeing the entirety of the tumor and removing accurately around the margins, it should be possible to minimize surgical revisions and lower the chances of cancer recurrence.

“Engineers spend incredible amounts of time and money developing the image sensors in cellphones,” said Viktor Gruev, a researcher involved in the study. “When we are out on the town, these devices can capture pictures that are perfect for social media, but when doctors are examining patients, they don’t care how nice the shot looks – they care how well the picture captures reality. The driving force in the camera market is simply incompatible with the technology required for medical diagnostics.”

The hexachromatic camera employs optical filters and semiconductors to capture three colors of near-infrared light that would otherwise be invisible to a clinician. When combined with near-infrared probes that can be administered to patients, and which preferentially accumulate in cancer cells, the camera can help a surgeon to identify which areas of tissue are cancerous.

“The combination of this bioinspired camera and emerging tumor-targeted drugs will ensure that surgeons leave no cancer cells behind in the patient’s body,” said Goran Kondov, a surgeon who has tested the technology. “This additional set of eyes will help prevent recurrence of the disease, providing patients a quicker and easier path to recovery. And the device can potentially be manufactured at low cost since it is so simple, making it accessible to hospitals around the world.” 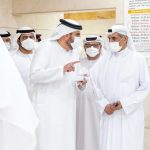 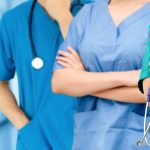 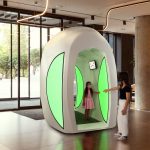 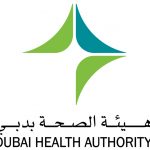