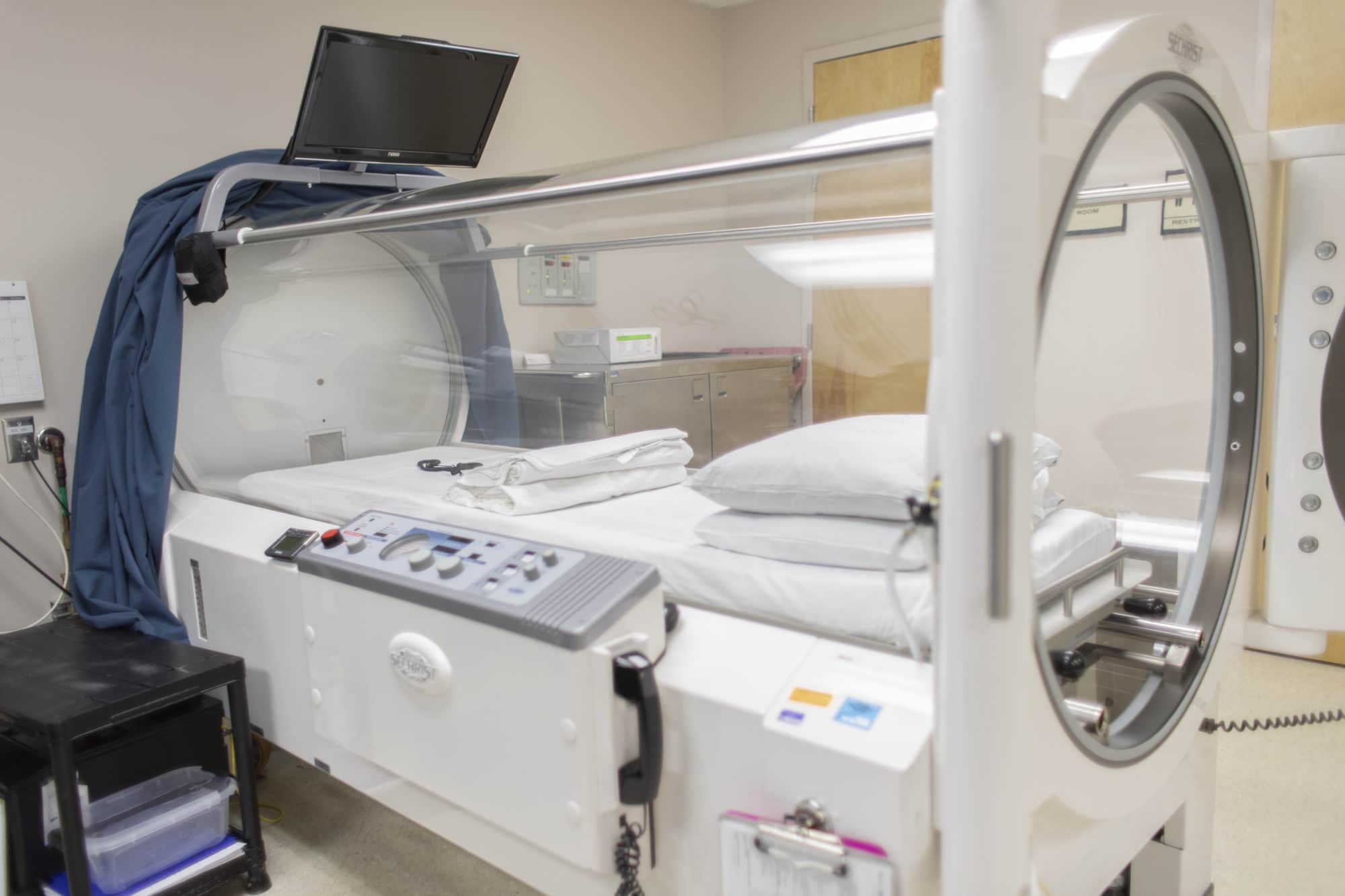 Aviv Clinics recently published a landmark study that proves – for the first time; the effectiveness of using a unique protocol of Hyperbaric Oxygen Therapy (HBOT) in reversing early indicators that could lead to the development of Alzheimer’s disease.

Hyperbaric Oxygen therapy (HBOT) is a non-pharmaceutical, non-invasive method that involves administering patients with a hundred per cent pure oxygen in a pressurized environment to accelerate normal organ function and tissue repair. The treatment has been used for decades to treat other medical conditions, and this study now shows the promise of HBOT as a potential treatment to reverse main activators behind developing early symptoms of Alzheimer’s and dementia and treat brain and cognitive problems such as memory loss.

The research revealed that hyperbaric oxygen treatment, led to improvement in the blood flow, blood vessels and as a result increase the performance of the brain and body functionality of elderly patients’

Aviv has developed a unique medical program that includes the same HBOT protocol as used in the study, in addition to cognitive and physical training plans, and nutritional coaching, to enhance brain and body performance of aging adults.

Aviv’s flagship clinic in Dubai is equipped with the world’s largest HBOT chambers in terms of capacity, offering patients accessibility to this transformative treatment in a premium facility and a high-end experience & service.

“The brain is an incredibly complex organism home to a network of nerve cells that depend on oxygen to thrive. As we age, the number of blood vessels in the brain naturally begins to decline, leading to memory loss and deterioration of other mental functions” said Dr. Shai Efrati, Chairman of the medical advisory board to Aviv Clinics.

Statistics indicate that most countries in the GCC have a predominantly young population. Research has recently found that some countries in the Gulf such as UAE, Saudi Arabia, Kuwait and Qatar can anticipate a significant increase up to fivefold in their older population. This shift in the country’s population demographic can result in an increase in the possible number of people who may be susceptible to developing Alzheimer’s disease.

“The study gives us hope that HBOT can be used as a viable drug-free and non-invasive method to prevent and treat early stages of Alzheimer’s disease. We are pleased to be able to offer patients in the UAE and the neighboring regions access to our breakthrough medical treatment that treats the decline in age related cognitive and physical performance right here at our Clinic in the heart of Dubai.” said Mike Frayne, Chief Executive Officer, Aviv Clinics Dubai.

“By treating vascular dysfunction, we’re mapping out the path toward Alzheimer’s prevention. More research is underway to further demonstrate how HBOT can improve cognitive function and become an influential tool in the imperative fight against the disease,” affirms Dr. Shai Efrati. 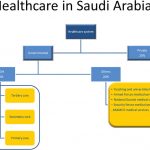 Substantial opportunities for investors and developers in the healthcare sector (JLL) 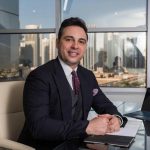 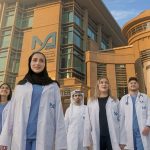 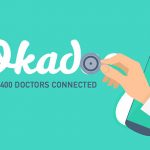