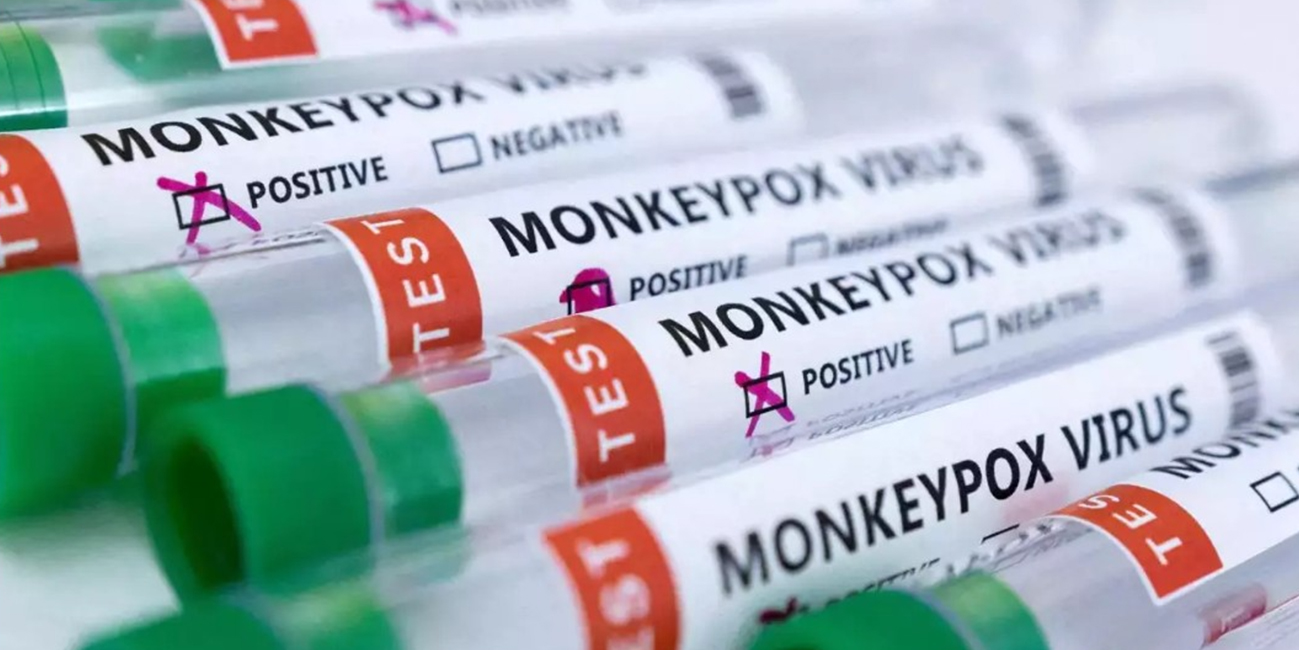 The World Health Organization (WHO) declared monkeypox a global public health emergency as the virus spread in many countries around the world.

Hossam Abdel Ghaffar, the spokesperson for the Egyptian Ministry of Health and Population, said that the decision will enable the organization to take additional measures to try to curb the spread of the virus.

It also allows the organization to recommend how countries should respond, in addition to enabling global coordination for a more standardized response. Part of this effort may include ensuring a more equitable distribution of vaccines and treatments, according to Abdel Ghaffar.

He added, in a statement on Saturday evening, that the number of cases infected with the virus reached more than 16,000 in more than 75 countries across Europe, North and South America, the Middle East, and parts of Africa, South Asia and Australia.

The spokesperson of the Health Ministry stressed that the monkeypox virus spreads through close contact, mainly through direct exposure to skin rashes, contaminated clothing or linens, or through respiratory droplets of the infected person so far, and no deaths have been reported from it in America and Europe, even with the high number of cases.

He also explained that monkeypox infection usually leads to the appearance of a painful rash, and the formation of vesicles on the palm of the hand, while cases were historically characterized by a rash on large parts of the body, but the cases in the current spread mostly included people who had a small number of rashes around the genitals or an opening.

“The possibility of the disease spreading in Middle Eastern countries is still not high, and there are no confirmed cases in Egypt until today.”

The spokesperson announced that the Ministry of Health had raised the level of surveillance and suspicion in all land and sea ports and places of quarantine, with the issuance of a guide for doctors in all governorates to show how to diagnose and treat any cases proven to be infected. 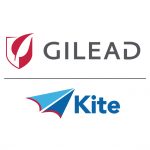 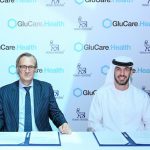 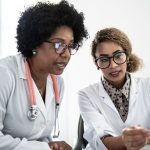 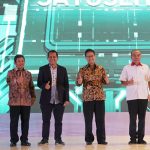