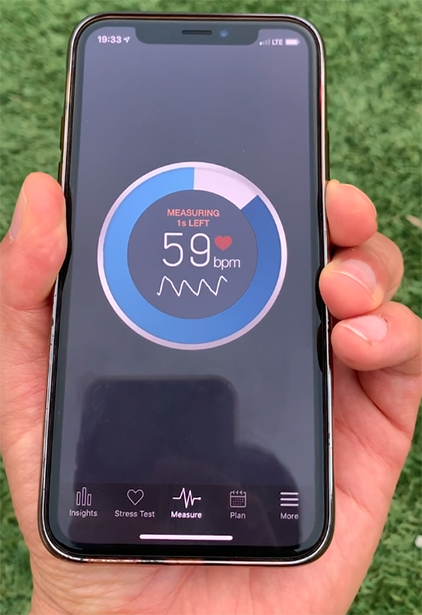 Researchers at UC San Francisco have now come up with a promising method of detecting diabetes using a smartphone camera and some deep learning, utilizing the publicly available Instant Heart Rate app from Azumio to capture photoplethysmography (PPG) measurements. When a user places his or her fingertip over the phone’s flashlight and camera, the app measures PPG’s by capturing color changes in the fingertip corresponding to each heartbeat. This data is reported back to the user as the instantaneous heart rate.

While heart rate measurement might be an impressive use of a smartphone in itself, the UCSF researchers found that the heart rate data, along with heart rate variability and certain features of the PPG waveform morphology, correlate with many physiological mechanisms affected by diabetes, such as endothelial aging and microvascular atherosclerosis. So, they undertook a study as part of UCSF’s massive Health eHeart study to see if PPG could be an accurate biomarker to detect diabetes.

The researchers developed and validated a deep-learning algorithm using nearly 3 million PPG recordings from 53,870 patients. The algorithm impressively managed to correctly identify the presence of diabetes in 82% of patients with diabetes, as well as the absence of diabetes in 97% of patients without diabetes. The algorithm’s performance improved even further when combined with patient data, such as age, gender, and BMI, as well as other co-occurring comorbidities. An additional analysis even showed a correlation between the algorithms’s score and the subjects’ A1c.

While more research is needed on how to best incorporate this new digital biomarker, the results could establish PPG as a new modality in diabetes care and smartphones as an even more useful tool for our health. 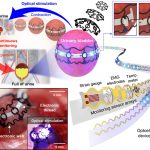 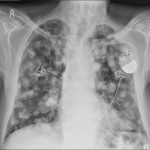 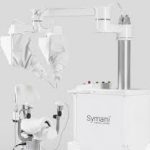 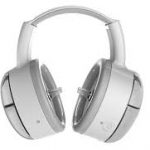