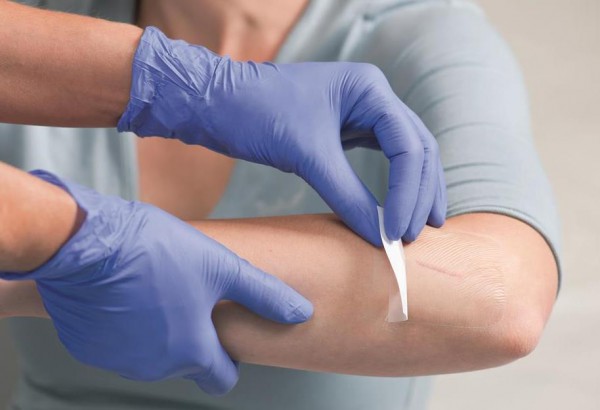 A transparent dressing inspired by duct tape has been shown to quickly heal internal injuries in rats.

Leaks after gastrointestinal surgery can cause dangerous infections, affecting millions of people each year. Surgeons typically use stitches to help heal wounds, but these can form imperfect seals and heal abnormally, allowing bacteria from the gut to escape into nearby tissues.

Now, Xuanhe Zhao at the Massachusetts Institute of Technology and his colleagues have designed a transparent, degradable dressing that helps gut wounds heal more effectively and quickly in rats and pigs, without leaking bacteria.

While adhesive wound dressings are common on skin, the wet environments inside the body are a trickier place to apply them. Zhao and his colleagues designed their dressing to work like duct tape, which is only sticky on one side. Once it covers the wound, it quickly forms a hydrogel, an adhesive layer that can help the wound to heal. The dressing is flexible too, so it can work on wounds with a complicated surface topology.

“The magic is that here you have something that is designed to work in these wet environments, but at the same time has these tissue-conformant features,” says Christoph Nabzdyk at the Mayo Clinic in Rochester, Minnesota, who helped test the patch in animals.

The dressing also spreads out pressure around the wound, which is important as some wounds are weak for several days before they eventually heal.

While the use of hydrogels in wound patches isn’t uncommon, the combination of the wet adhesive surface and a dry upper layer, as well as its flexibility, is novel, says Nuria Oliva-Jorge at Imperial College London.

“Until now, we were using mostly sutures and staples because there were no good adhesives that could match the properties of the gut,” says Oliva-Jorge. “And they’ve made it with this dual patch.”

Zhao and his colleagues are now looking to develop the patch for use in humans, and have founded a company, SanaHeal, to do so – though controlling inflammation and scar tissue formation will be crucial for showing the patch is a safe alternative to current sutures. 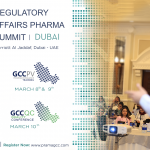 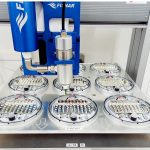