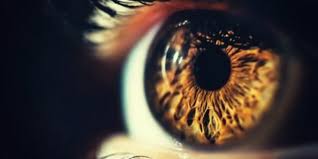 Retinal prostheses promise the restoration of vision to people with age-related macular degeneration, retinitis pigmentosa, and other conditions that lead to the loss of functional photoreceptors. A number of technologies are already in existence that mimic the functionality of the retina by stimulating the inner retinal network, but most of these rely on wearable cameras, special glasses, computers, and wiring to interface with the eye. Moreover, the results are highly lacking and the achieved vision is extremely low resolution. At the IIT-Istituto Italiano di Tecnologia (Italian Institute of Technology), scientists have now come up with an injectable retinal prosthesis that does away with all the complexity and works directly to take over the function of diseased photoreceptors.

The new approach relies on photoactive polymeric nanoparticles that are one one hundredth of a diameter of human hair and behave like photovoltaic cells. These are suspended in a liquid and can be injected en masse under the retina. Once inside, they settle down and can then be used to electrically activate existing retinal neurons when light strikes the nanoparticles.

All this was already tried in laboratory rats with retinitis pigmentosa who were effectively blind before the injection of the liquid implant. Following, the nanoparticles were confirmed to have spread throughout the retina and did indeed function as desired, returning functional vision to the animals.

Because the approach involves a liquid substance that can be injected using existing methods, once validated it may be quickly adopted in practice to treat millions of people with lost vision.

“Our experimental results highlight the potential relevance of nanomaterials in the development of second-generation retinal prostheses to treat degenerative retinal blindness, and represents a major step forward,” said Fabio Benfenati, the lead researcher, in a press release. “The creation of a liquid artificial retinal implant has great potential to ensure wide-field vision and high-resolution vision. Enclosing the photoactive polymers in particles that are smaller than the photoreceptors increases the active surface of interaction with the retinal neurons, and allows to easily cover the entire retinal surface and to scale the photoactivation at the level of a single photoreceptor.” 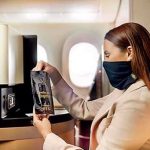 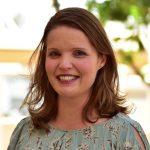 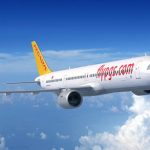 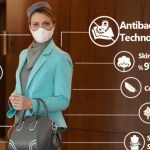