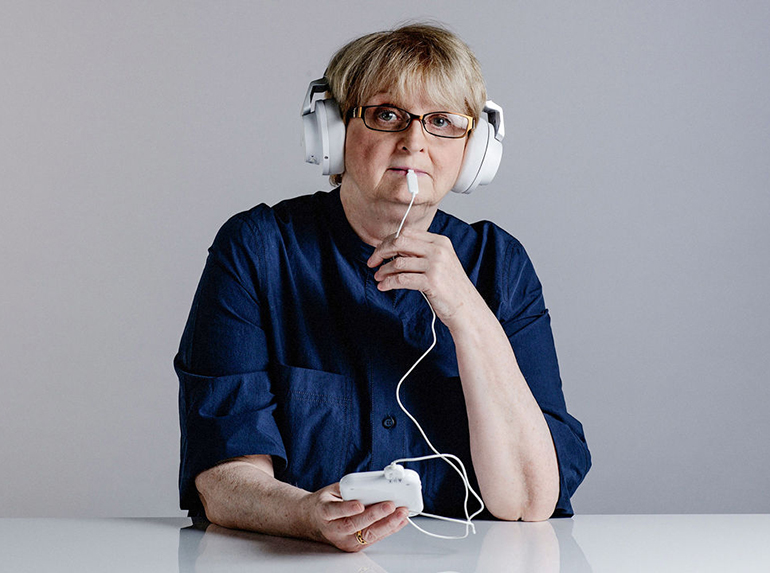 Tinnitus, the sensation of ringing in the ears, is one of the most common medical conditions. Approximately 15% of the population suffers from it, but the nature of this malady makes it difficult to study and find therapeutic options. Now, a multinational collaboration of researchers has shown that a neurostimulation system made by Neuromod Devices Limited, an Irish company, can significantly reduce the symptoms of tinnitus.

The technology is based on a finding that stimulating the trigeminal nerve, which scientists believe is related to the auditory system, seems to have an effect on tinnitus. Coupling this effect with delivering sounds into the ears that are within the frequency range of those that people hear during tinnitus, was the idea for the Lenire system from Neuromod Devices. Last year we interviewed Dr. Ross O’Neill, the CEO of Neuromod Devices and one of the lead developers of the technology.

The system consists of Bluetooth headphones and an electrode device that attaches to the tongue. The tongue attachment is designed to stimulate the trigeminal nerve at the proper frequencies and at a low enough power level not to produce pain. Each therapy session lasts less than an hour as the tinnitus sufferer listens to different sounds emanating from the headphones and sucks on the ‘tongue tip’.

In a newly released study of the Lenire system, involving more than 300 people with the condition, the researchers showed that more than 80% of the participants had an improvement in their tinnitus symptoms. Moreover, after a year of follow-up, 80% still showed substantial improvements in how often they heard hearing in their ears. Although similar technologies have been tried in the past, this is the first time that such a substantial improvement has been noted over a long period of time. 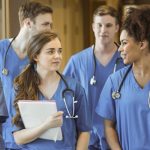 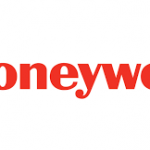 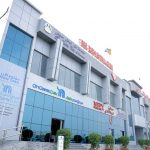