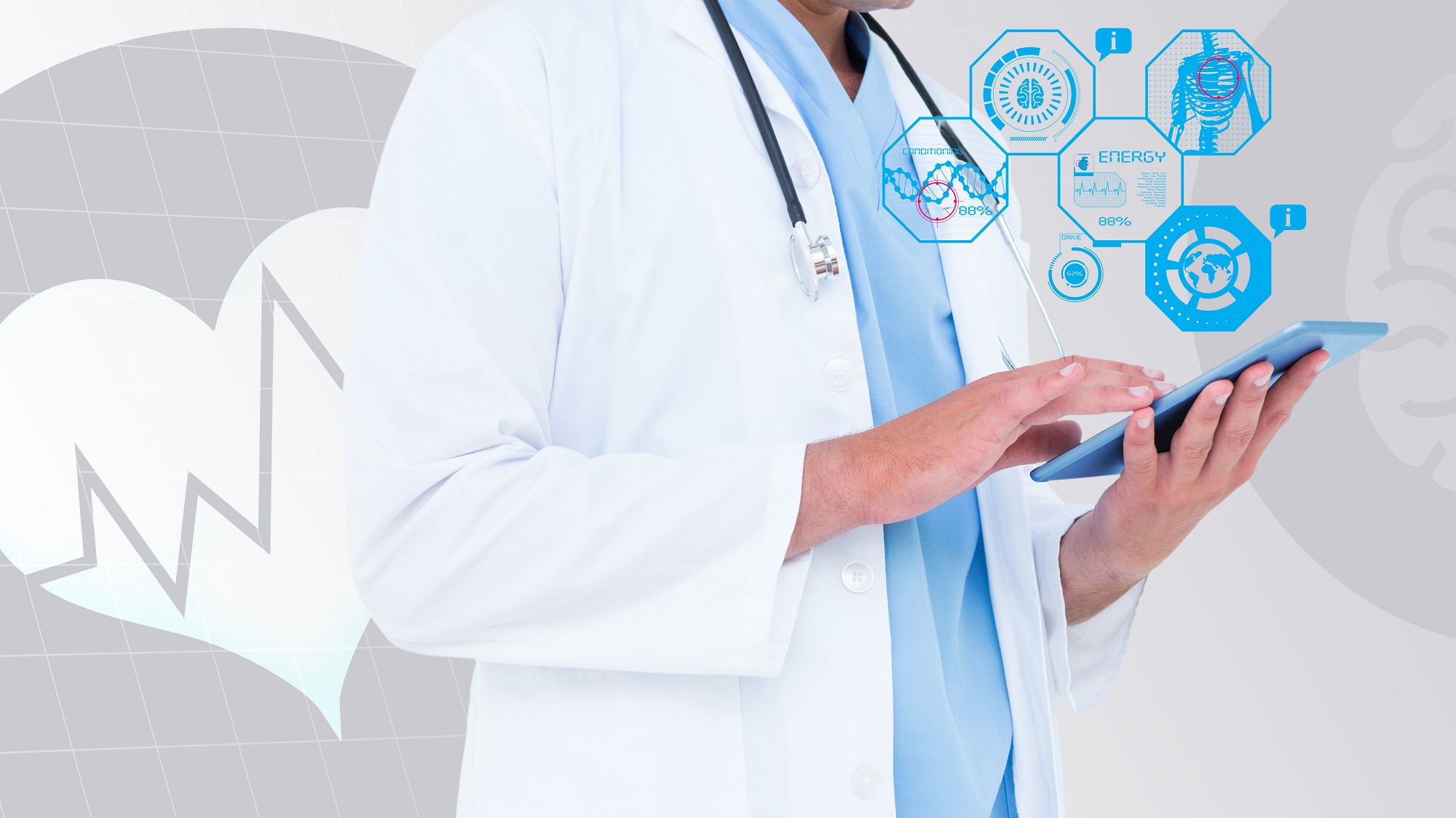 Saudi Arabia is banking on the private sector to boost its healthcare industry, with the plan to increase contribution to health care expenditure to 65 percent by 2030 well on track.

Currently, the private sector accounts for only a third of the Kingdom’s health care expenditure, and US-based consultancy firm Frost & Sullivan said this has put a burden on the public system.

The Kingdom wants to increase this to 65 percent, under the Vision 2030, and about 50 percent of this investment is likely to be on infrastructure until 2025, the firm said in a report.

Public-private partnerships are expected to increase as well, the report said, driving the growth of “long-term care institutions, clinical laboratories, and e-clinics” in the Kingdom.

Infrastructure remains to be a challenge for the Saudi health care system, according to Frost & Sullivan.

The country needs an additional 20,000 hospital beds by 2025 in order to meet international standards of care.

Saudi Arabia wants to invest more on its primary health care system, which, according to the report, is currently under-utilized.

The Kingdom’s health care transformation plan also includes the privatization of 12 percent of the country’s primary clinics by 2030.

This was important because a strong primary care system could prevent overloading in hospitals, and it would mean resources are being utilized properly — which is also a challenge for Saudi Arabia.

“It is estimated that overall, the country needs 710,000 health care professionals to cater to the growing population by 2025,” it added. 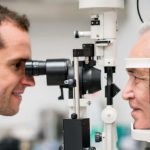 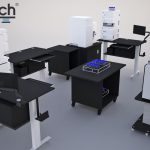 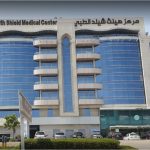 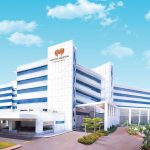