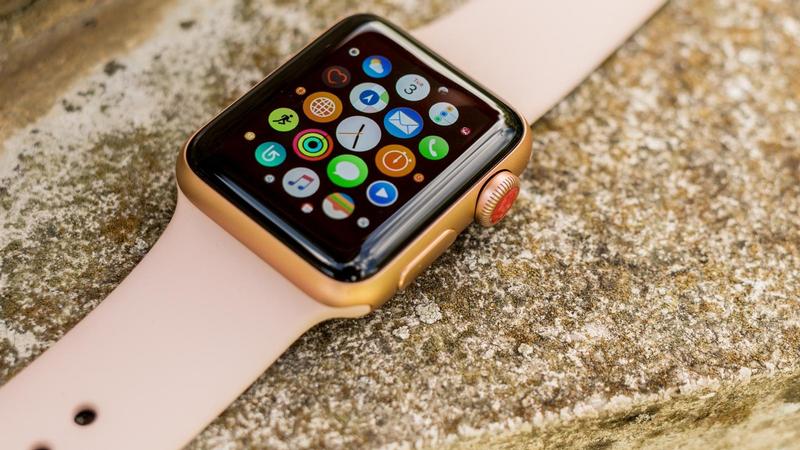 iPhones and Apple Watches could enable at-home assessment of cardiovascular disease patients’ frailty via sensor data and an app-guided version of the six-minute walk test (6MWT), a traditionally clinic-based assessment of a person’s functional capacity, according to data published in PLoS One.

They found the app-based 6MWT to accurately determine the patient’s frailty, although there was a small dip in accuracy when the test was conducted at home that the researchers ascribed more to out-of-clinic variability than to the accuracy of the sensors.

Passive data collection was slightly less reliable than the at-home 6MWT, they wrote, suggesting that each of the methods could potentially support remote monitoring of older cardiovascular disease patients.

“Functional capacity is increasingly an important metric for patient-centered care for the CVD population,” the researchers wrote in the study.

“While many studies have examined 6MWTs in the CVD population, few have examined a self-administered smartphone-based version despite the increasing need for remote monitoring. Smartphones, with their increasing prevalence even among the elderly population, present an opportunity to passively collect data.”

Among the 110 VA patients included in the analysis, the mean age was 68.9 years, and all but one were male. Eighty-five percent had hypertension, 35% had diabetes, 21% had aortic stenosis, 15% had atrial fibrillation and 4% had heart failure.

When comparing a supervised 6MWTs’ device readings against ground-truth distance, researchers found the device data could deliver a binary assessment of frailty with 90% sensitivity and 85% specificity. Of note, these results combined step data and distance data collected by the smartphone into the analysis, as each metric alone delivered worse results (area under curve [AUC] 0.924).

In the patients’ homes, the app-guided 6MWT was 83% sensitive and 60% specific when classifying a patient as frail or not frail (AUC 0.704). The model using passively collected activity data followed close behind, able to predict the frailty results of a traditional 6MWT test with an AUC of 0.643.

The researchers noted that device-measured step counts regularly landed closer to the clinic-measured ground truth than did the devices’ distance calculators. They highlighted the 84% completion rate and generally frequent use as a success in spite of the older population’s lower tech literacy, and hypothesized that the decline in accuracy between the devices’ in-clinic and in-home readings were driven by less supervision, less motivation, day-to-day variability and no regimented walking course.

At the same time, they noted the study’s smaller sample size, largely male population and six-month study time as the primary weaknesses in their design.

The researchers compared the correlation between device-measured distance and ground-truth distance measured by a clinical coordinator to assess the accuracy of an in-clinic, device-measured 6MWT. They then created a logistic regression from the at-home 6MWT and passive activity data that predicted the performance of their next in-clinic 6MWT, where a ‘frail’ outcome was defined as an individual achieving less than 300 meters during a 6MWT.

This study is a clinical-use-minded follow-up to a previous 2018 investigation from the same team, in which the iPhone’s step and distance measurement capabilities were compared against manual step counts. That research similarly concluded that the smartphone’s step-counter accuracy was superior to its distance measurements, and that the former should be prioritized if employing the devices for remote patient monitoring.

Appetite for such applications of the device sensors has likely increased in the time between these investigations, due to the COVID-19 crisis and care teams’ growing adoption of remote-monitoring strategies, the researchers noted.

The past two years have seen Apple itself explore the areas in which its products could support both health and medical care. The tech giant’s cardiovascular-focused researchers’ efforts have included, among others: the Stanford-led Apple Heart Study, the Heartline Study with Johnson & Johnson and Evidation Health, and a recently launched heart-failure-detection study with Toronto-based University Health Network.

“While the benefits of telemedicine and remote monitoring – convenience, low cost, improved data quality – have been postulated for some time, the COVID-19 pandemic has made accelerated implementation a safety imperative,” the researchers wrote.

“In this study, we showed that smart device-based measurements, including both a 6MWT and passively collected activity data, provide clinically accurate and meaningful insights about functional capacity in patients with [cardiovascular disease].” (Source: mobile health news) 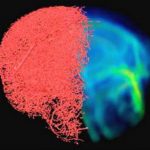 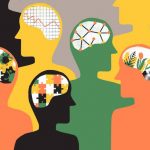 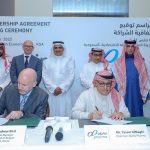 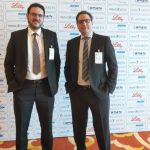