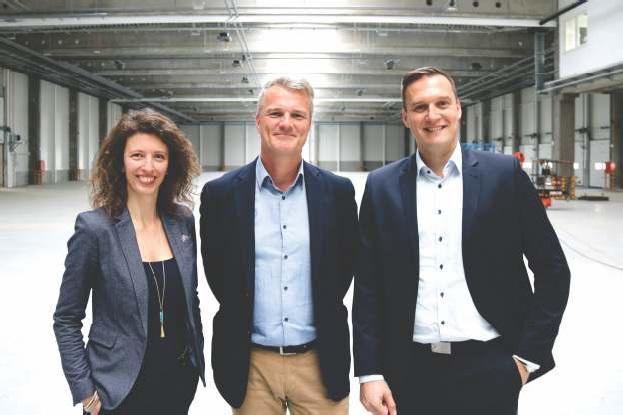 Budapest Airport, which is transforming its cargo facilities as part of its EUR160 million (HUF50 billion) BUD:2020 Development Programme, is backing two freight summits in the Hungarian capital this September.

Central Europe’s leading cargo hub is sponsoring the Cool Chain Association Pharma and BioSciences Conference and the Air Cargo Handling Conference, in Budapest on 18-19 September and 19-21 September 2017 respectively.
Budapest Airport has recently opened two new state-of-the-art integrator buildings, and has started work on a dedicated freight centre called Cargo City, due to be completed in 2019.

“Budapest Airport is committed to providing high quality services to customers wanting to connect with the growing Central European marketplace,” said René Droese, Property and Cargo Director, Budapest Airport.
“Working with these two important summits is a natural partnership as we continue to support the several companies boosting their business in the region and looking to connect to China.”

Budapest Airport recently participated in an economic forum in Shanghai, China, and has reached a cooperation agreement with Ningbo Lishe International Airport, Ningbo, China to enhance trade and commerce between the two regions.

The two conferences in September are co-located, alongside the Unit Loading Device (ULD) Care Conference, at the Corinthia Hotel in Budapest. The Budapest Airport Cargo team will be available to speak to customers at both summits. To register for the 5th Cool Chain Association Pharma and BioSciences Conference, visit coolchainevents.com

Budapest Airport, Hungary, is a leading international air cargo hub servicing 45 airlines, with a throughput of 112,143 tonnes of cargo in 2016, up 22.7 percent year-on-year. The Central European hub handled a record volume of 61,400 tonnes of cargo in the first half year of 2017, an increase of 21 per cent from 2016. Planning and design has started on a dedicated freight centre called Cargo City that will handle freighters operated by carriers including Cargolux, Turkish Cargo, and Qatar Airways Cargo, as well as belly cargo from its other airlines. Two new integrator buildings opened in the summer of 2017 measuring over 16,000 sq m. 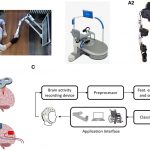 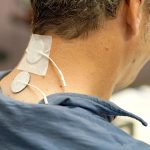 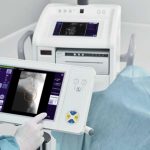 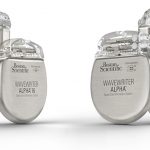